“Faded Memories” by No End In Sight out now! 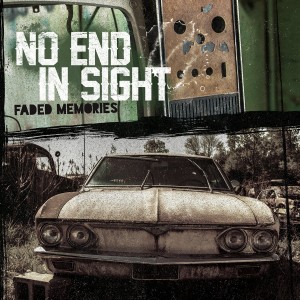 No End In Sight‘s third studio album and first one on Morning Wood Records! Fast, poppy, Canadian skatepunk the way it should be. Soundwise I would like to describe the band’s style as a combination of the snottyness and high in-your-face factor of early 90’s Fat Wreck Chords releases and the early 00’s poppyness from Drive-Thru Records bands. Oh, and did we already tell the record features guest vocals from members of The Decline (AUS), 50 Shades Of Punk Rock (CAN) and Cookie Break (POL)? It’s a shredder, trust me.

So don’t wait any longer and snag this CD for €7,95 at the store! Digital options you say? Go to our Bandcamp page here.

“So Much For New Beginnings” by Dearly Divided out now! 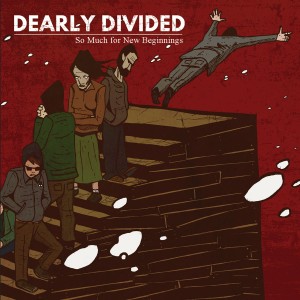 Dearly Divided‘s new album has finally reached European shores! Recorded at Fat Mike’s Motor Studios in San Francisco, the band’s second full-length album is another must-have for the 90’s EpiFat enthusiast! Californian melodic punk rock with the right amount of mid thirties angst, that’s how we roll, baby. For fans of No Use For A Name, Ten Foot Pole and G.A.S. Drummers. 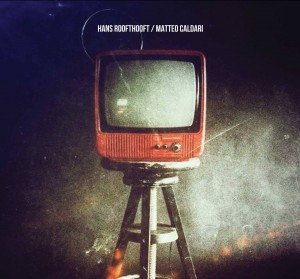 Hans Roofthooft from F.O.D. and 7Years‘ one and only Matteo Caldari have recorded an acoustic split album! Punk rock heroes such as Tony Sly, Joey Cape, and Greg Graffin have proved in the past that acoustic tracks kick ass, and Hans and Matteo have done an amazing job on this one! Both lads contributed five tracks, and boy, are they catchy..

CDs are coming your way for €4,95 by ordering at the store! All you stream and download fanboys, go tune in here.

“Relentless” by Generation 84 out now! 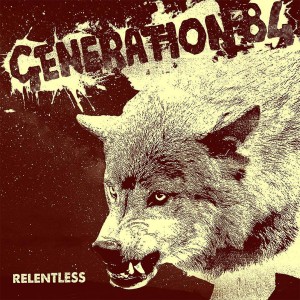 In conclusion: be the cool guy at work for once and grab this CD for €7,95 at the store! Be sure to blast this album through your laptop speakers here first. 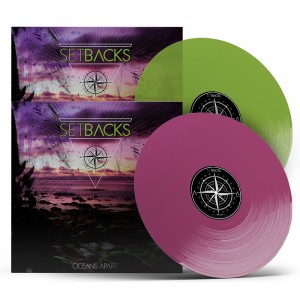 One of 2017’s greatest releases has to be “Oceans Apart” by Setbacks. After releasing the CD in April of this year we’re super stoked to announce we’ll be releasing this record for the first time on vinyl! “Oceans Apart” will be out on 12″ on two colors; Transparent Green and Grimace Purple, both limited to 100 units.

Pre-Orders for both versions and various bundles are up now at the store and will ship out on December 8th 2017! 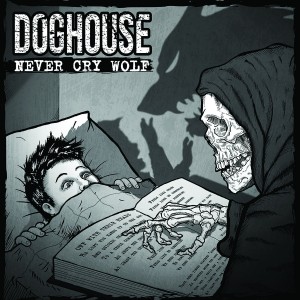 Fawk yeah! The brand new album by Belgrade’s finest punk rock band Doghouse is out now! For everyone who couldn’t get enough of their previous EP “Dysfunction”, the Serbs are back with fresh tunes. And as always; melodic and dynamic, high-energy punk rock tracks that leave you no time for breathing! Doghouse have been delivering quality material since 1998 with no exceptions.

Snag a copy on CD for €7,95 at the store and enrich your life! If you’re more of a streamer or downloader, which is cool too, get your 90’s punk rock self here.