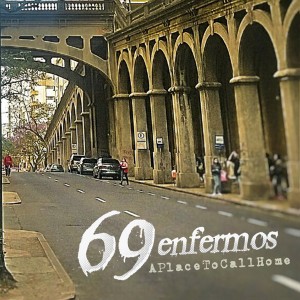 “69 Enfermos pay tribute to the golden age of ’90s skatepunk. Anchored by a hard-charging base, the band drops double and tripled layere dmelodies over the top, resulting in a mix that is right up any Epifat fan’s alley.”

I’d wish to give a more fitting description, but I don’t believe there is one!

“Lifetime” by 7Years out now! 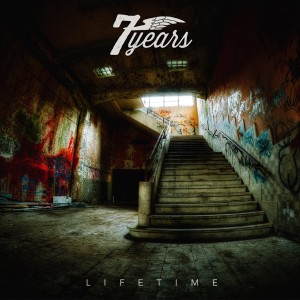 Featuring guest vocals from none other than Joey Cape (Lagwagon) and Hans Roofthooft (F.O.D.). Pretty sure this is exactly your cup of tea!

For streaming and downloads, head over to our Inconsapevole Records!

“Oceans Apart” by Setbacks out now! 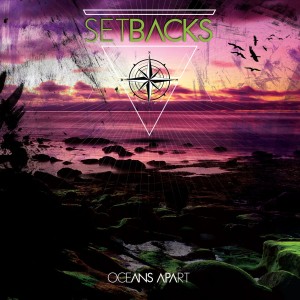 Featuring (ex)-members of Pridebowl, Lowprofile, Wiseheimer, Delayed and Still Thinking, spread across four different continents, SETBACKS are without a doubt one of 2017’s most interesting punk rock bands.

Pretty fucking awesome if I say so myself.

“Wheel’s Out The Window” by At Both Ends out now! 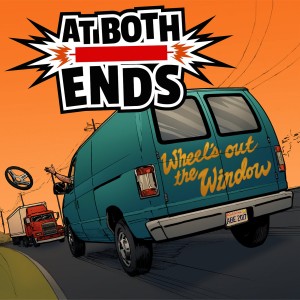 Sacramento CA based ska(te)punk band AT BOTH ENDS have joined the Morning Wood family and to make things even more awesome, their full-length debut album “Wheel’s Out The Window” is out today! At Both Ends have been active since 2014 and their sound can be described as a mixture of sunny ska, melodic punk and tight 90’s skatepunk! Heavily recommended for fans of Less Than Jake, Pennywise, Rise Against and NOFX!

It’s official! SETBACKS‘ debut album “Oceans Apart” will coming out on Morning Wood Records on April 7th! CD Pre-orders are available for €7,95 at the webstore. All pre-orders include a free digital download of the album, which will be sent to you on the release day.

We’re stoked to announce that SETBACKS have signed to Morning Wood Records to release their upcoming full-length debut album!

Setbacks is a new and exciting project consisting of 4 musicians and a front man all based in different countries / cities around the globe, featuring:

These 5 talented artists bring decades of experience to the melodic skate punk scene where they are certain to turn heads and re-awake this new punk era. This is gonna be huge!