Cruisin’ For A Boozin’ coming out in May!

Good news! We will be releasing Cruisin’ For A Boozin’ by The Siknotes in May!

The Siknotes are a 90’s punk rock four piece from the UK and were active between 2000 and 2004. They’ve toured with bands such as Dead Kennedys, Citizen Fish, Spunge and 4 ft. Fingers among others. After a long hiatus and playing in numerous different bands (the drummer and bassist still play in No Contest) they have decided to give it another crack of the whip. With new songs in the writing and a first euro stint at Easter, 2015  is looking to be a busy year for The Siknotes. 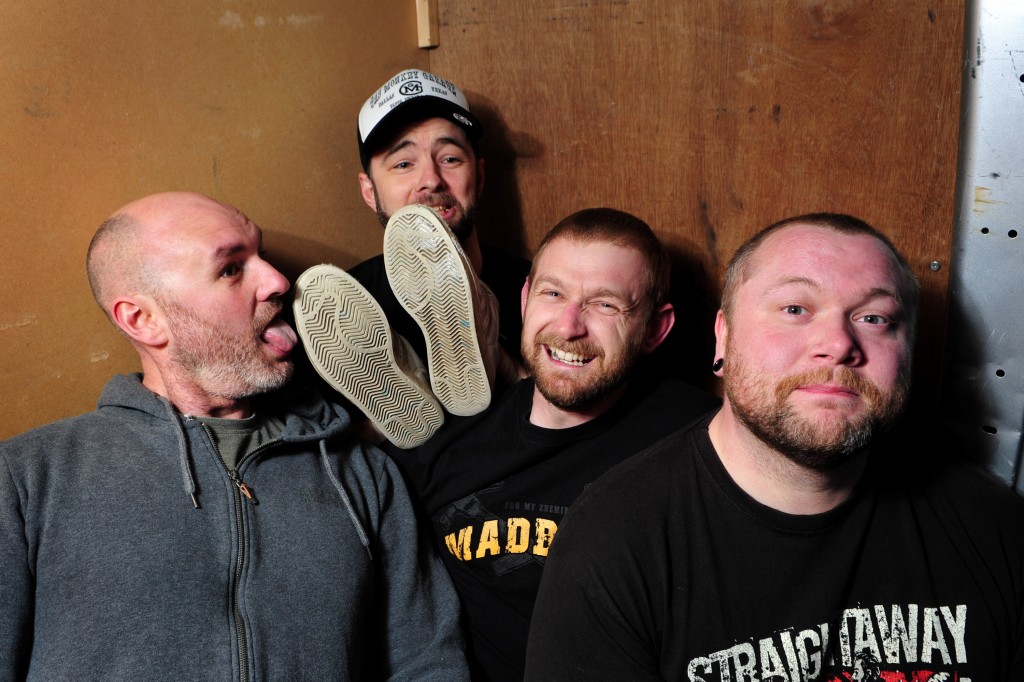 You can already stream the Cruisin’ For A Boozin’ EP in its entirety!